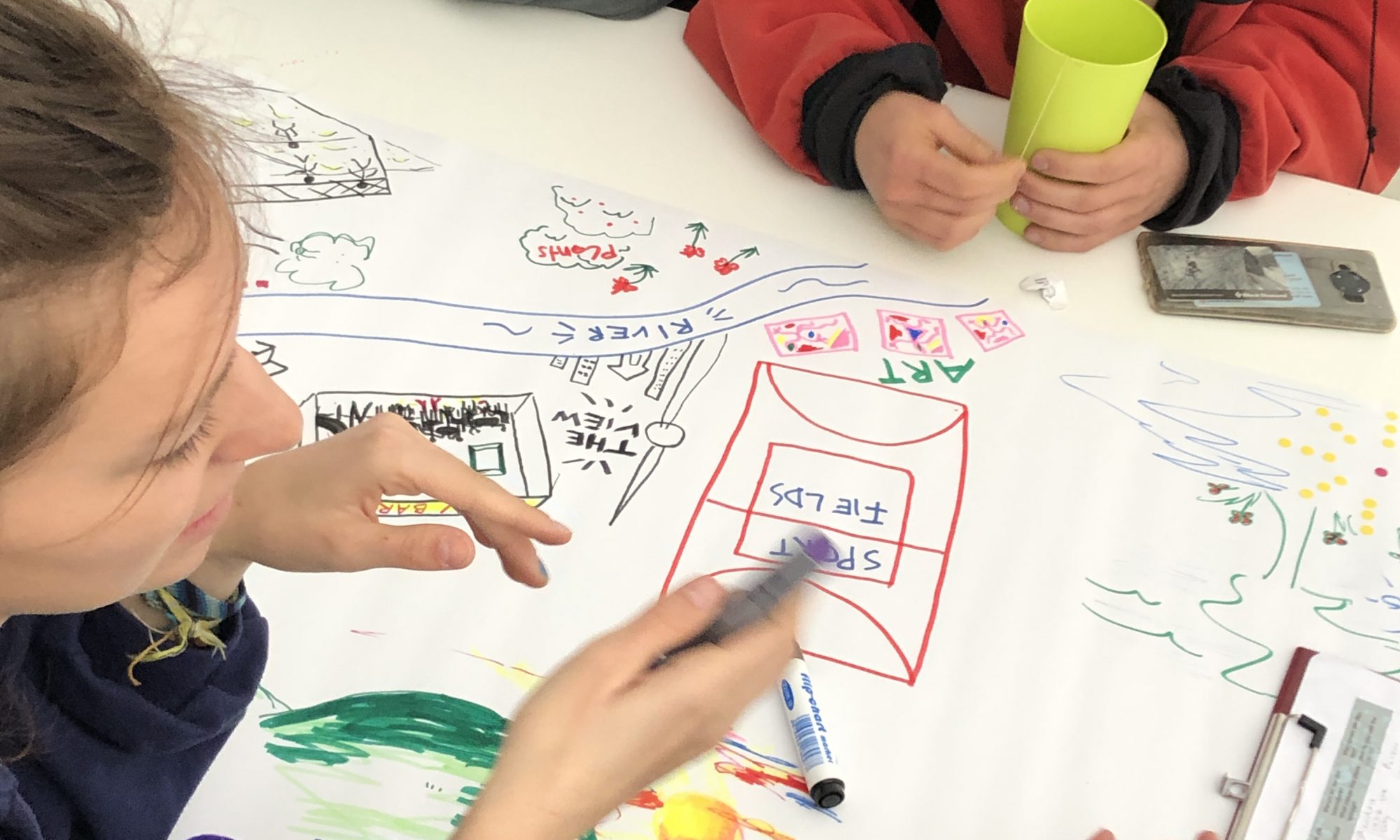 The last two days of the UCELab Exchange were more focused on methodologies, and on the Fifth day we had the oportunity to meet the “Reversed Perspective” one. This tool is very helpful while it is needed a different point of view on the situation one’s want to analyse because, actually, it is about analysing the area according to what is going well and what is going wrong in that specific neighbourhood. Starting from these premises, the next step is trying to build on already existing patterns that are already working improvements and substantial improvements.

To our group it was a very immersive experience because it allowed us to understand how to work in synergy in these kinds of situations. Indeed, we needed not only to put together the puzzle pieces we collected through the stories and experiences of the community in the previous days, but also to use them as catalysts for project actions that you want to implement in order to make improvements at a local scale.

Learning this method, together with the analysis of the levels of involvement of the community citizens and other tools, helped us to define our final draft of the Action Plan for the Himmelbeet garden. The plan we worked on proposes specific objectives and actions to be implemented in the field of public communication, e-connection with the inhabitants, administrative procedures, the creation of events and workshops and the involvement of schools and social organisations.

Finally, the action plan was provided to the Himmelbeet team, which will use the input to create a future vision.