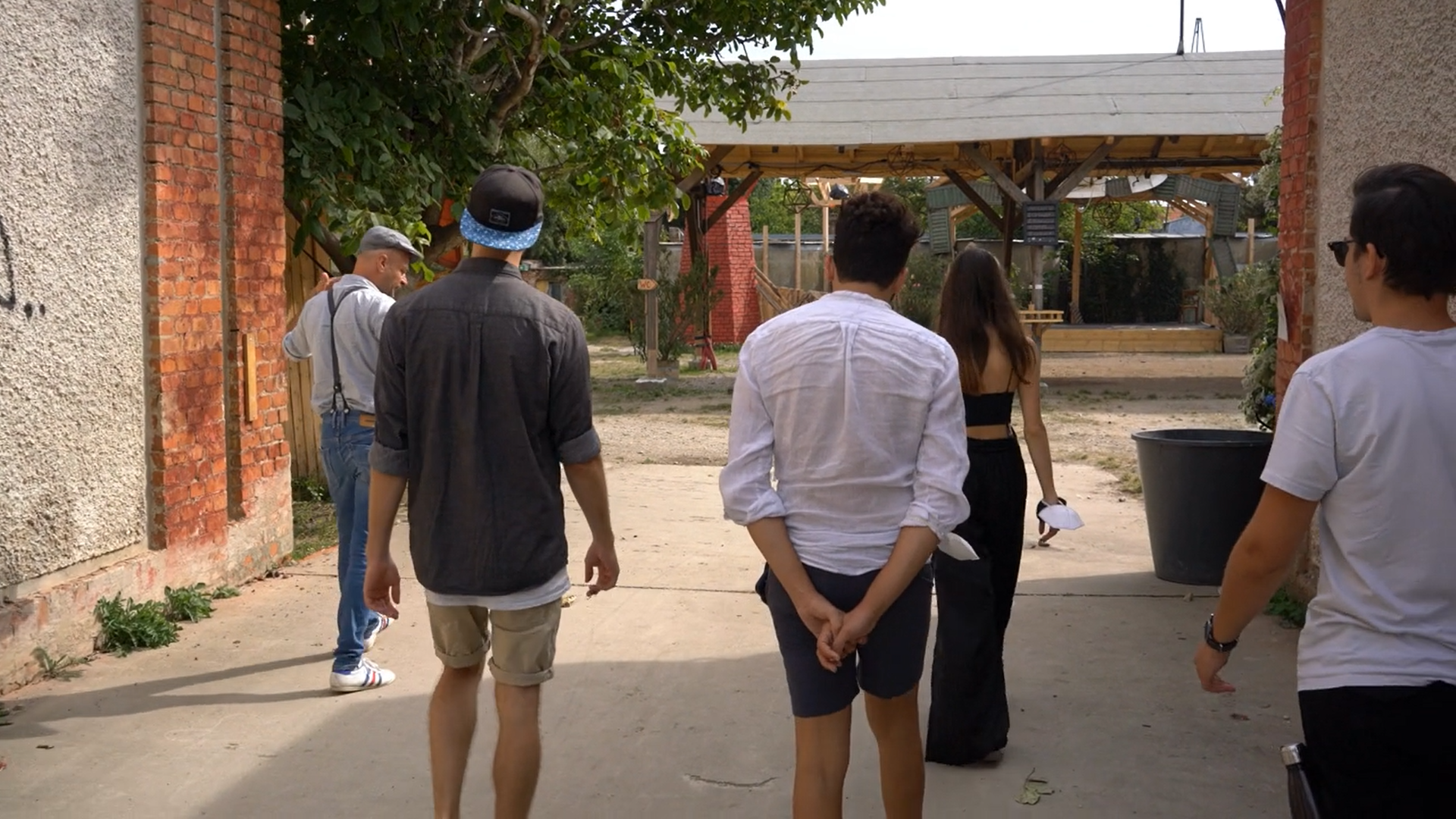 On Wednesday the 15th of September, we went to visit the Zukunftshof space in Vienna a space in the city centre that has been regenerated and now hosts what their creators call a “living utopia”.

The founders of the association Zukunftshof have decided to dedicate the large spaces of this dismissed place to urban agriculture and from this first step, to give life to a slow food restaurant with zero km products. The vision of the founders was to support the transformation of Viennese citizens from consumers to real producers.  Zukunftshof, little by little, has turned into a project that has made productive agriculture tangible and within the reach of everyone, even to the urban center inhabitants.

As our guide told us, however, this space is not only a productive place dedicated to the world of agriculture, but above all a community place where different types of activities happen. The Zukunftshof focus, indeed, is also on social projects and educational programs in collaboration with schools, but also with resident artists and the organization of various festivals which involve not only the local the neighborhood, but also the communities of the neighbouring cities and villages.

The space, in fact, has become a real “landmark” for the neighbourhood and, in addition to offering the community productive spaces, provides families and children with recreational spaces where they can work in a sort of co-working, a library and a large green space where you can get in touch with the green in the context of an urbanized city.

The part that most impressed us about the project, was the willingness and ability that the project has had over the years to bring together different generations and unite them in a common project that aims to rediscover the contact with nature and seeks an increasingly circular approach in the way we all produce and consume.